China blows hot and cold on the drinks market

Since 2005, demand for wines and spirits in the Chinese market, particularly from France, has soared, most notably at the luxury end. In fact, such was the strength of demand that China could well have destabilized the French wine market which became mesmerised by it. Ever since President Xi Jinping took over though in 2012, putting an end to the partying, the love affair has turned sour. Jinping’s policy of combating lavish consumption and his anti-corruption campaign is directly targeted at officials who had developed a penchant for illicit presents. He has clamped down on luxury receptions awash with the most magnificent tipples.

Consequently, the luxury sector has suffered. For the past two years, the market has slumped with sales in the wine industry falling by 15% whilst spirits dropped by 21% in 2013. Cognac and the top Bordeaux growths were the hardest hit. The good news, though, is that since the start of this year, export volumes to China have risen by 36%.

The trend was confirmed at Vinexpo this month and should continue due to recent drops in import taxes and storage procedures designed to incentivise distributors. It remains to be seen whether the Chinese will become partial again to luxury goods. What seems highly likely, however, is that they will continue to show a growing interest in the wine industry. So we can allow ourselves to be cautiously optimistic. 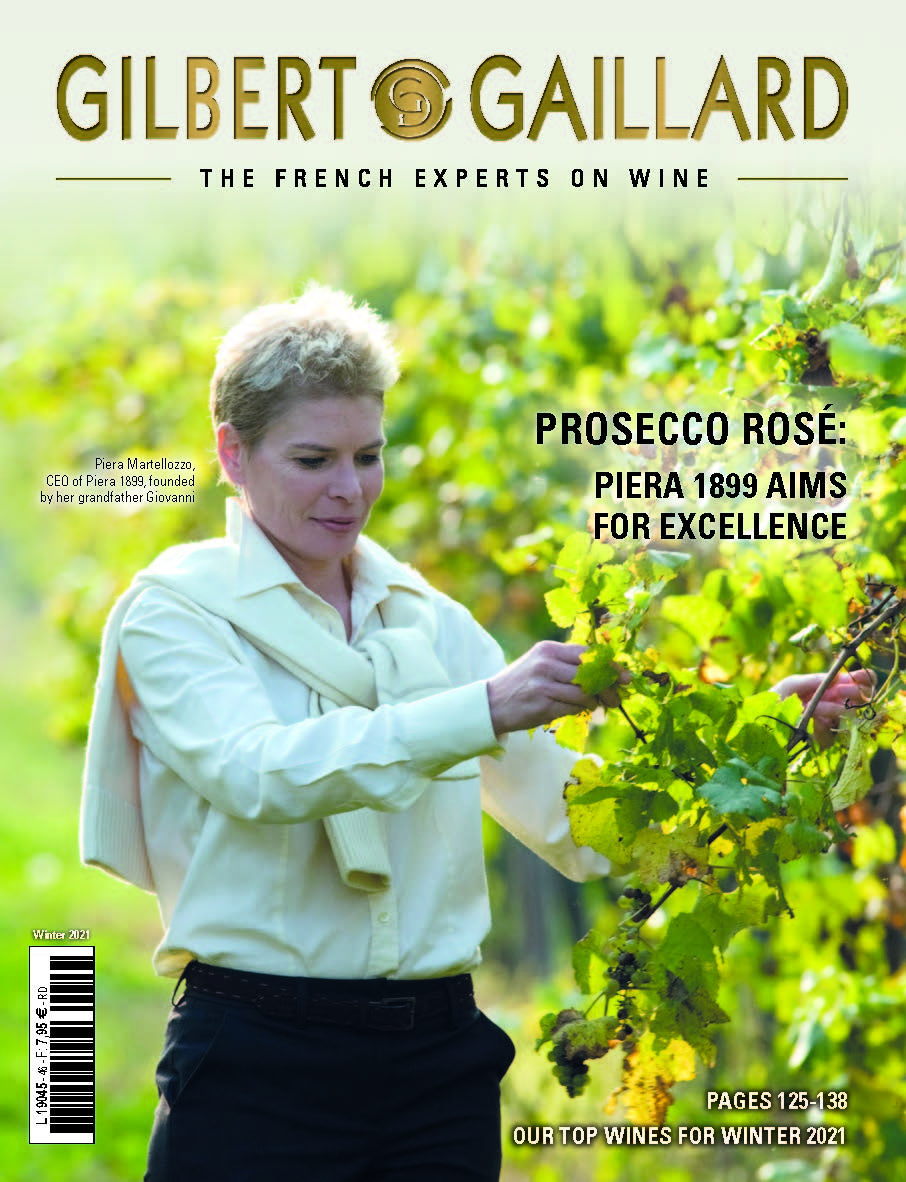